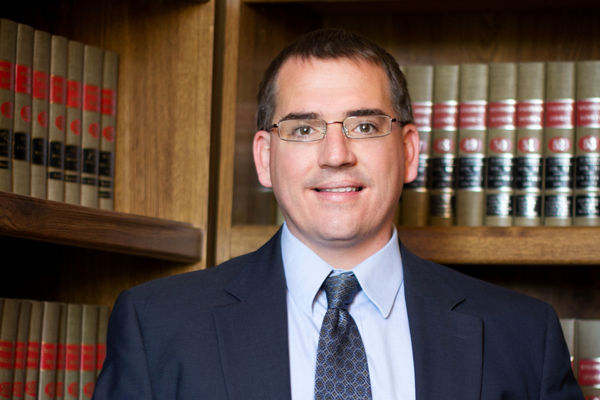 © 2017 Law Offices of Rinehart, Scaffidi & Rinehart, LLC
Please read our disclaimer for the use of this site.
Back to Top